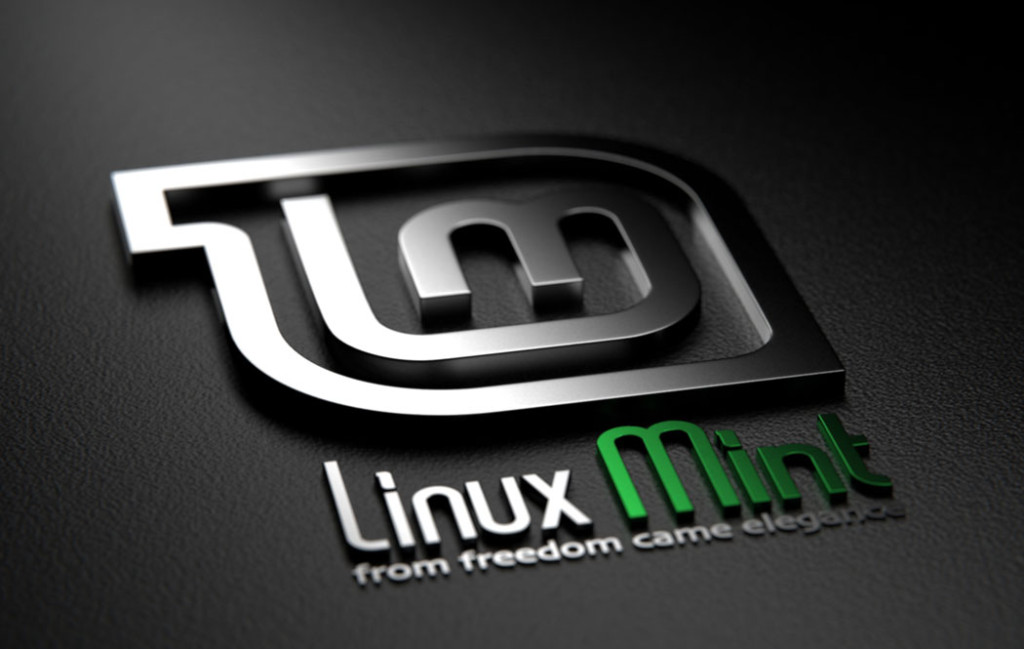 What is it?! What is that thing!? Well don’t touch it! But, I did touch it, in fact I took it home. You see I collect old computers people throw away. Most of the time people have no idea what to do with an old PC. The only thing they understand is that they don’t want their information to pass into the hands of someone else. Thats why they give them to me. They ask if I would wipe the PC clean and then send it to the happy PC computing ground in the sky. 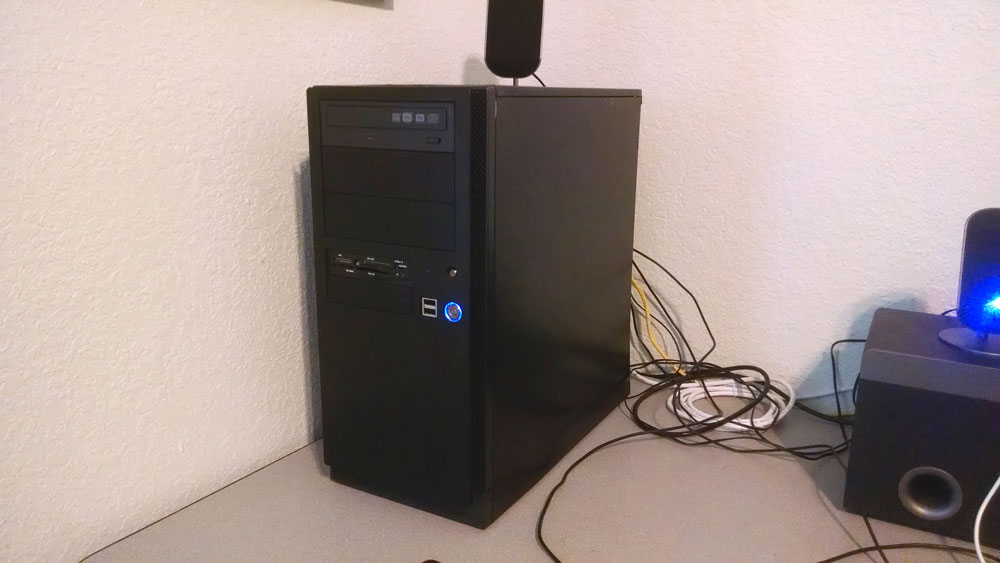 After I wipe the hard drives clean I see what I have to deal with. Most times I can salvage a lot of the parts, things like RAM, and hard drives. More often than not the PC is a regular brand name such as a DELL or a HP. But recently I acquired a PC without any visible logo on the case. This intrigued me. After some Sherlock-level investigating work I found that it was a Antec case with a MSI mother board (MS-7392(v2.X)). All the internal fans and the power supply are Antec brand. I have not found a distributor that would sell such a machine. Antec only sells components and not completed boxes. 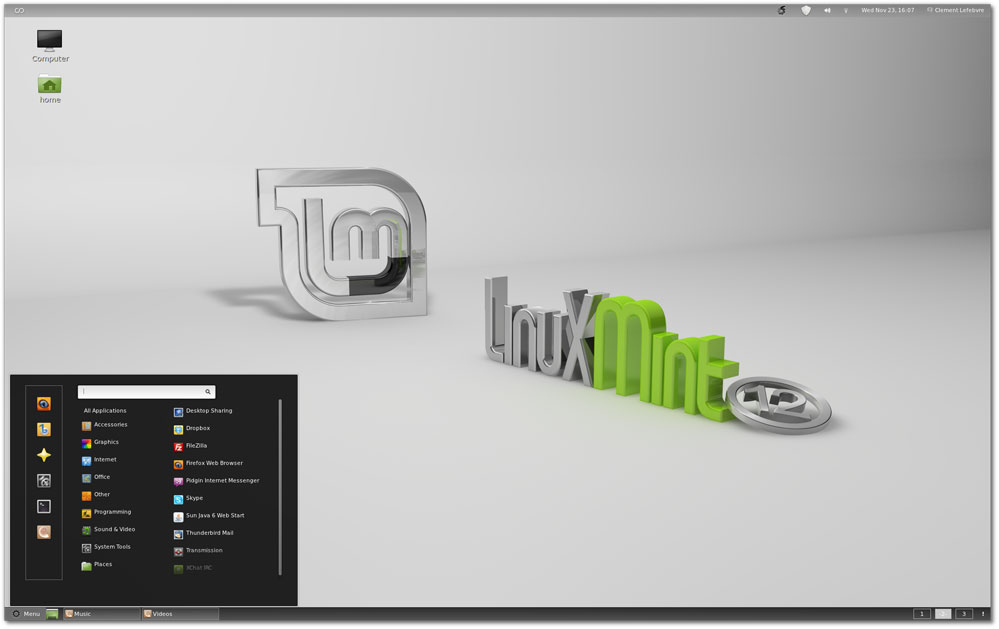 I installed Linux Mint as the OS and the machine ran quite well. I reviewed the specifications and found that besides the SATA hard drive it was only running 2GB or RAM and a geForce 8400 video card with only 256MB of RAM. I suspected that with a few upgrades I could have a zippy machine on my hands.

First to go was the hard drive. I ditched the 250GB SATA Hard Drive in favor of a Kingston 120GB SSD. I was truly amazed how much that increased the speed. It went from booting in about 75 seconds to 30 seconds. Next I added more RAM. The motherboard can only handel 4GB so I removed the old Ram and replaced it with 4 new 1GB sticks.

it was booting fast and launching programs super fast but the video quality was a bit lacking. Since the Linux Mint OS was working very well with the older GeForce 8400 SC, I decided to upgrade to a new GeForce 8400 SC with 1GB of RAM. This video card would give me a big boost while not having to upgrade my power supply (Antec 380W). I now could connect to my 27” monitor with HDMI.

It was booting in 20 seconds, launching programs super fast and it was running full screen 1080p videos flawlessly. I was testing it with the covers off the box (because I’m lazy). I was pushing the machine, launching lots of programs, running videos, and I had multiple tabs open in my browser. Everything was fine for about an hour or so.

At about 90 minutes I started to notice dots appearing all over the screen. It looked like pixel snow. I shut things down and did some research. I believe the problem was cooling. The GeForce video card doesn’t have a cooling fan, it only has a very large heat sink. Because I was running the PC with the covers off there was no real “flow” of air through the box.

I turned the adjustable speed Antec exhaust fan to high and replaced all the covers to the box. The way the Antec box is designed there are vent holes right over the PCI slots. Now there was ample air flow across the video card. I have run the machine for a long period of time and not seen a repeat of the image issue. I also installed the NVIDA software (yes they make a Linux version) so I can monitor the exact temps of the video card. So far I have not seen the temps go over 44C.

For an investment of about $224 I have a very fast (and cool) machine. I’ll list below the exact cost of the parts I purchased. People today are far too willing to throw away things that are perfectly fine. It speaks to the attitude of today, why make any effort when I can spend a bunch of money and have something new and shiny!

Render Blocking Resources can slow down a Shopify site, learn how to find what resources is slowing the site down and how to keep it from doing that. Continue reading

Do Not Lock Clients Out!